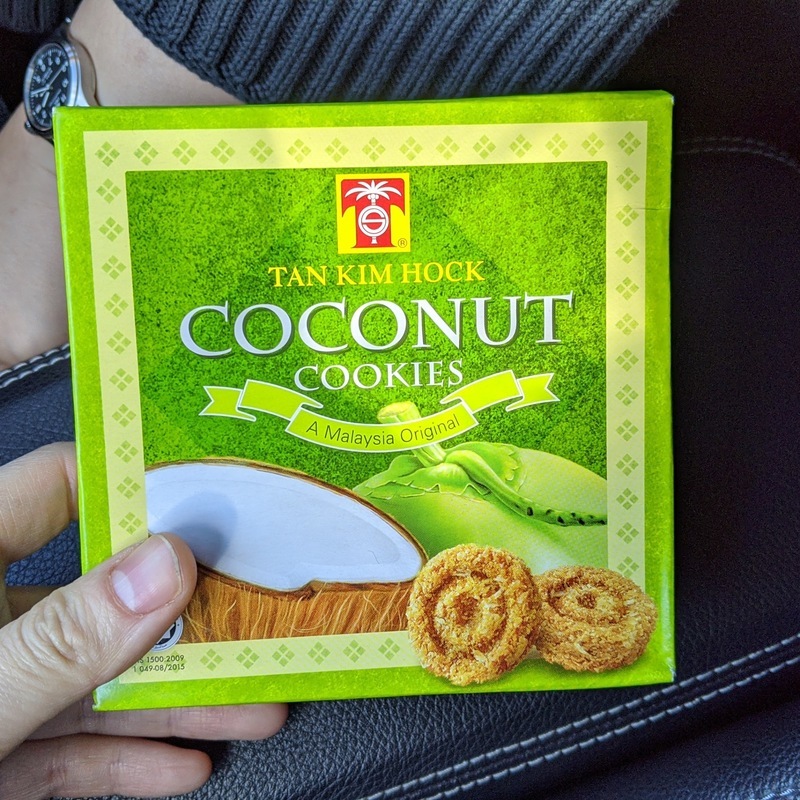 Tan Kim Hock Coconut Cookies: My friend Sher Minn brought these cookies back from Malaysia for me to try - my favorite type of present1 The miniature cookies look like little Cinnabons and are composed of dried shredded coconut mixed with breadcrumbs, egg, sugar. They have a crumbly yet crispy texture and taste purely of toasted coconut. Just sweet enough to be a dessert but easy to eat by the handful. Very tasty! A classic snack since 1967. 4.0/5.0 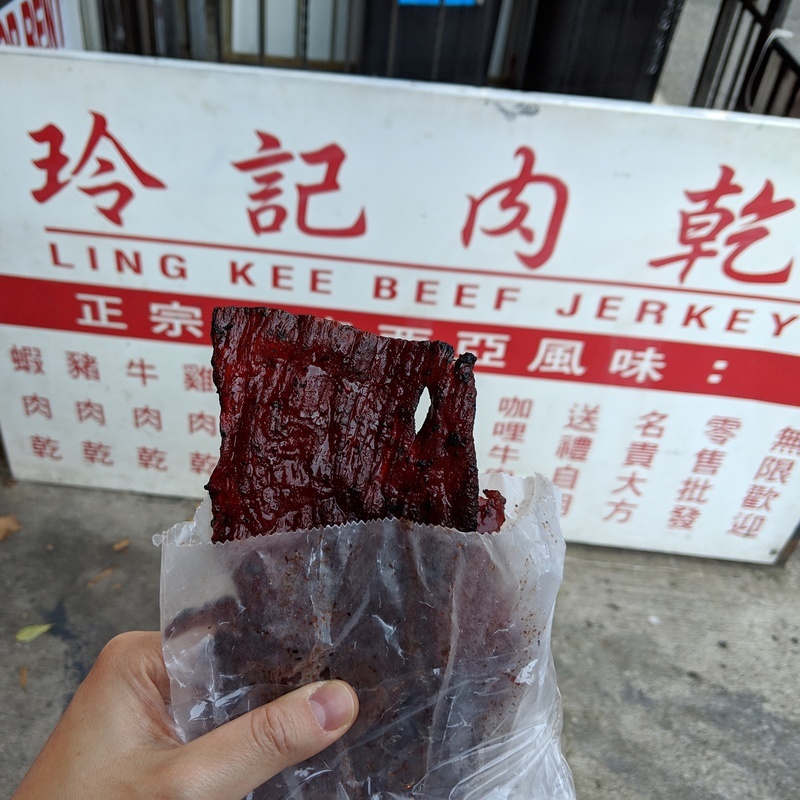 Ling Kee Beef Jerky: Around the corner from the East Broadway subway stop on the edge of Manhattan's Chinatown is a small shop called Ling Kee Beef Jerkey (sic). The shop sells pork, chicken, and beef jerky by 1/4, 1/2, or lb sizes, each laid out in stacks under a bright heatlamp. The shop specializes in Malaysian Jerky, which I hadn't had before but remind me a lot of Taiwanese beef jerky, which is nothing like American packaged jerky. Typically, asian jerky is moist, with a glistening, sweet glaze rather th... (read more) 4.5/5.0 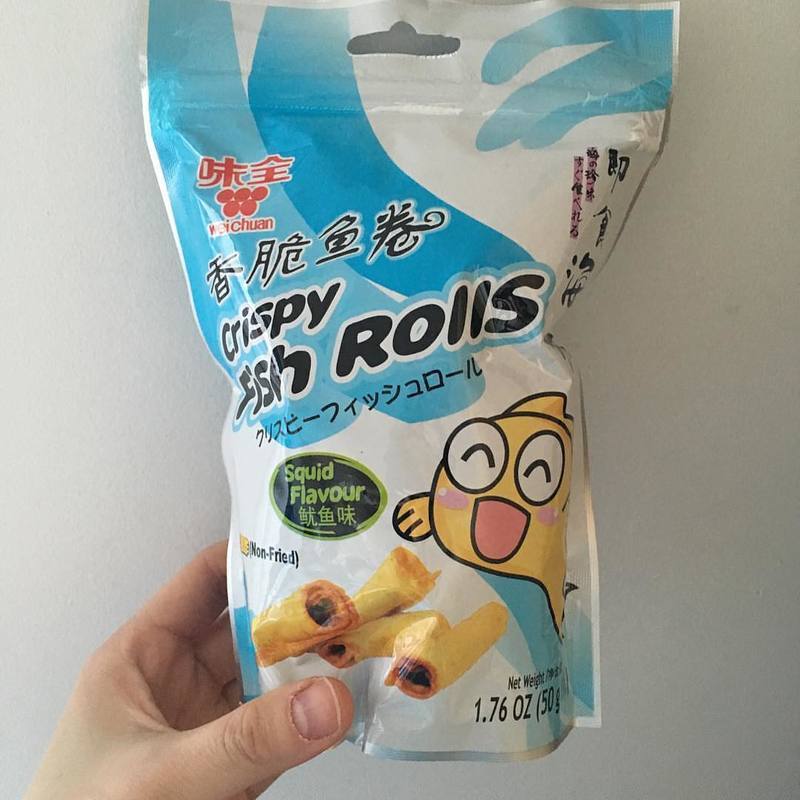