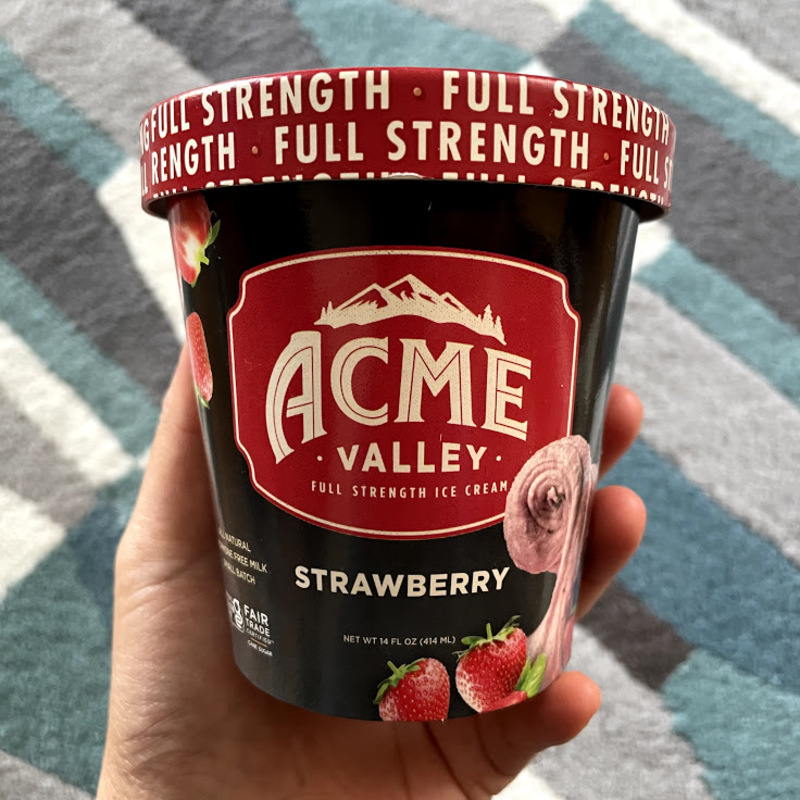 Acme Valley Strawberry Ice Cream: This ice cream was available for free through a promotion at PCC, a PNW co-op that's kind of like a more expensive Whole Foods with local produce and products. I don't generally shop there but thought I'd take advantage of the free pint. Acme is a Washington-based company that advertises its ice cream as Full Strength with "one-of-a-kind rich taffy-like texture." Unfortunately, it isn't like Turkish ice cream, which is what I thought it looked like from the photograph on the label, but it... (read more) 3.0/5.0 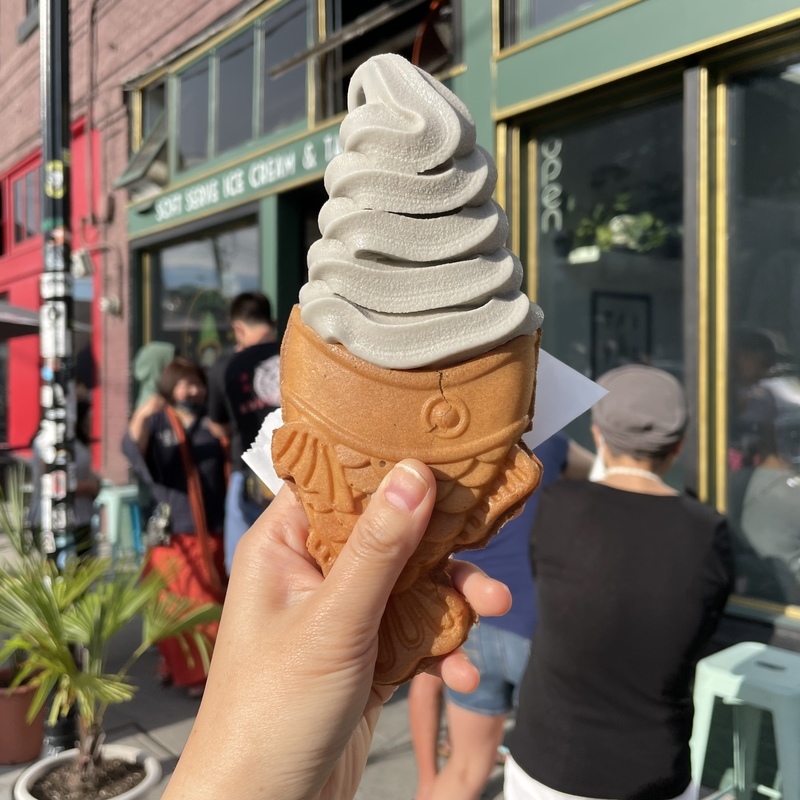 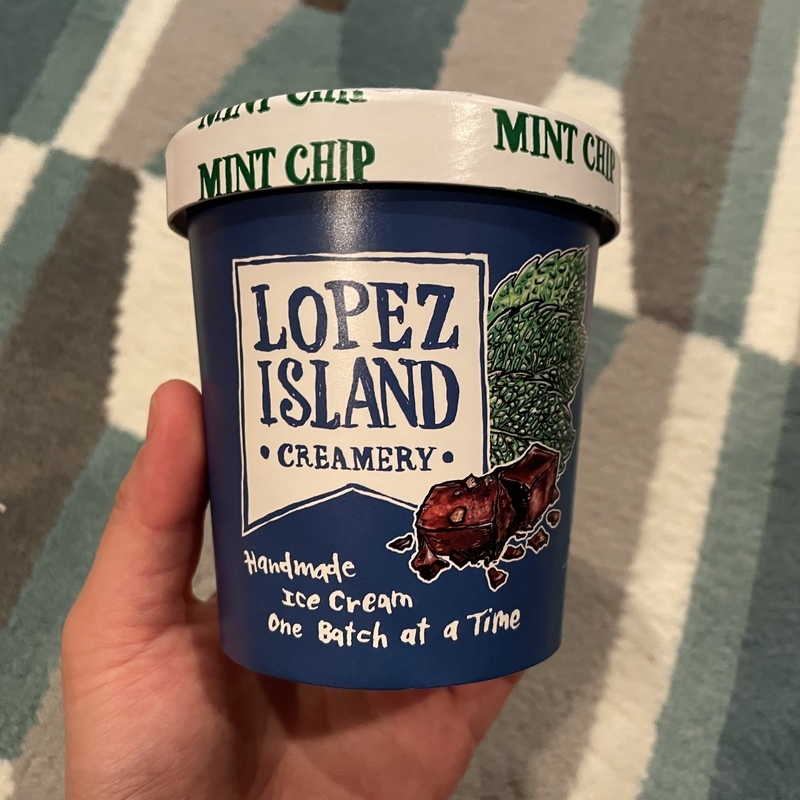 Lopez Island Mint chocolate ice cream: We’ve had some hot weekends in Seattle and I had a sudden craving for mint ice cream the other day, so I decided to treat myself to a new brand I hadn’t tried before. Lopez Island Creamery is based in Anacortes, WA, which I only know from PW Elverum & Sun, and makes, according to the packaging “handmade ice cream one batch at a time.” The ice cream is pure white in color and features bite sized chocolate chips (not the shaved chocolate you sometimes get with this classic flavor). It was exa... (read more) 4.0/5.0 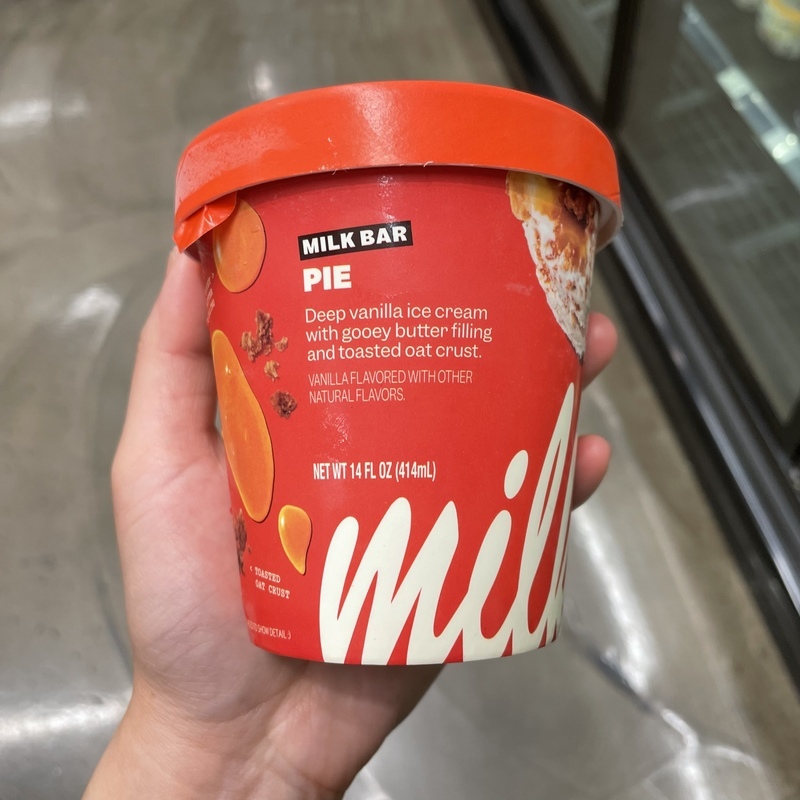 Milk Bar Pie ice cream: Available at Whole Foods, this Milk Bar branded ice cream is strangely slightly smaller than a pint and tastes more like breakfast than pie, thanks to oat-like crumbles throughout. It’s very rich and sweet and reminds me of Friendly’s butter crunch, with a brown butter caramel flavor. The type of dessert you can enjoy a few scoops of before you realize it’s too rich to eat more — but those couple of scoops are pretty enjoyable. 3.5/5.0 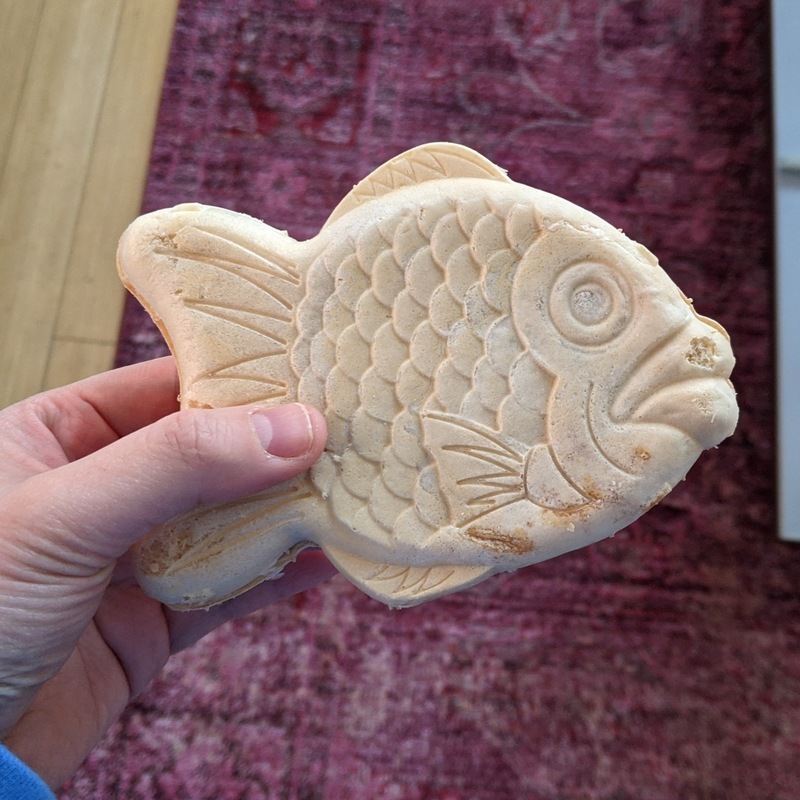