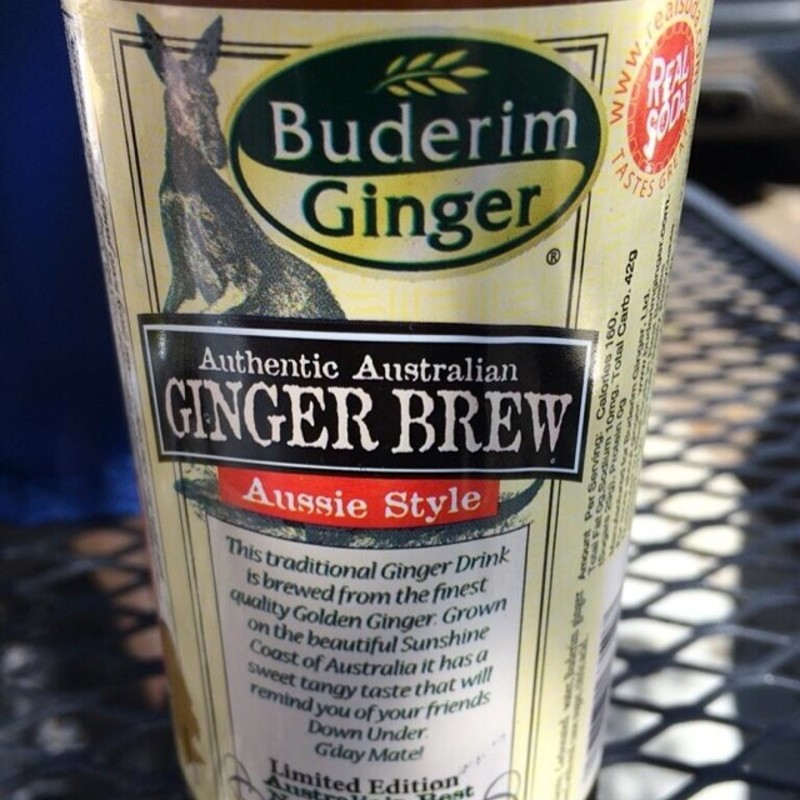 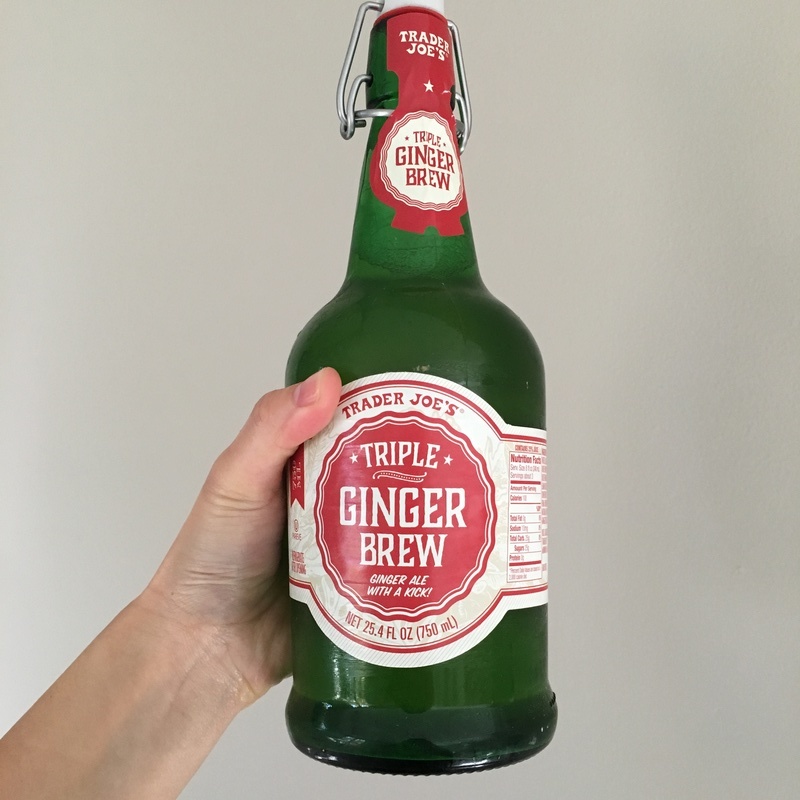 Trader Joe's Triple Ginger Brew: I was super excited to finally get a chance to try this seasonal item, which our cashier informed us was an item people protest about once it leaves the shelves. It comes in a really handy and reusable glass soda bottle and is well sized for a small gathering. Wanting to impress my Taiwanese family, who knows a thing or two about ginger, I brought this out during a dinner and poured everyone a cup. My aunt said it tasted like Spirte with a tiny bit of ginger aftertaste, but I disagree – o... (read more) 4.5/5.0 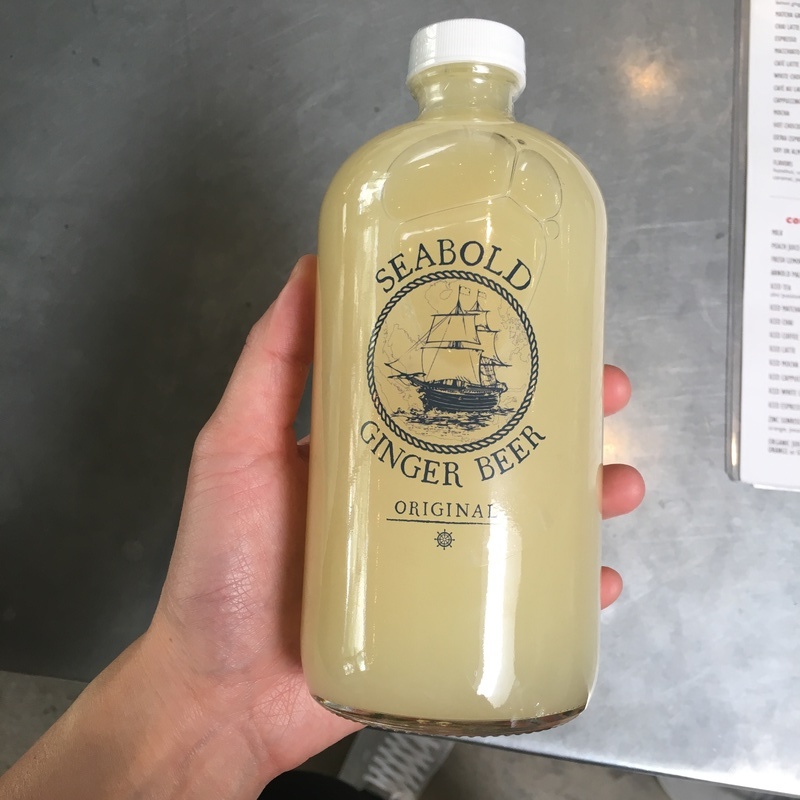 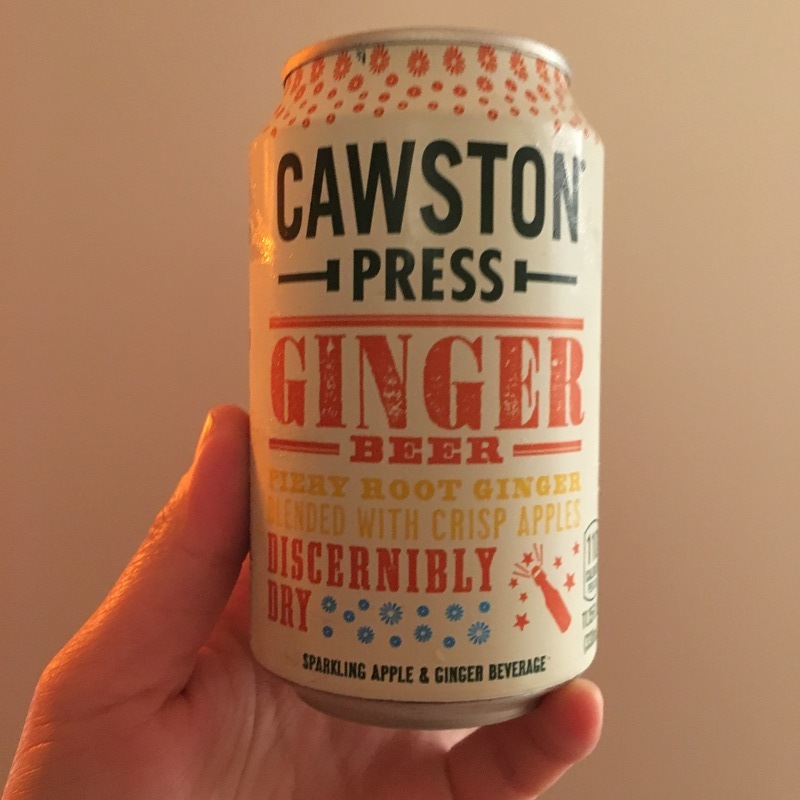