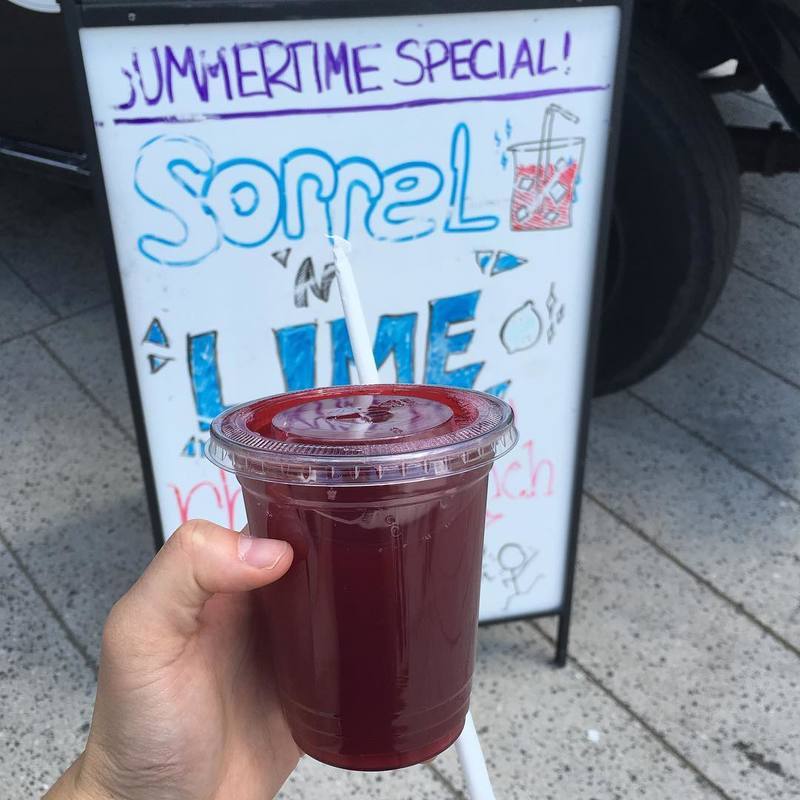 Rhythm 'n Wraps sorrel 'n lime punch: Purchased at the Rhythm 'n Wraps food truck outside the Harvard science center, this refreshing drink is just sweet enough, with a pleasantly spiced flavor (I was told it had ginger in it). It comes with no ice, but I do wish there was just a little since it seems like it's best cold. A great accompaniment to the Spicy Gangsta Wrap. 3.5/5.0 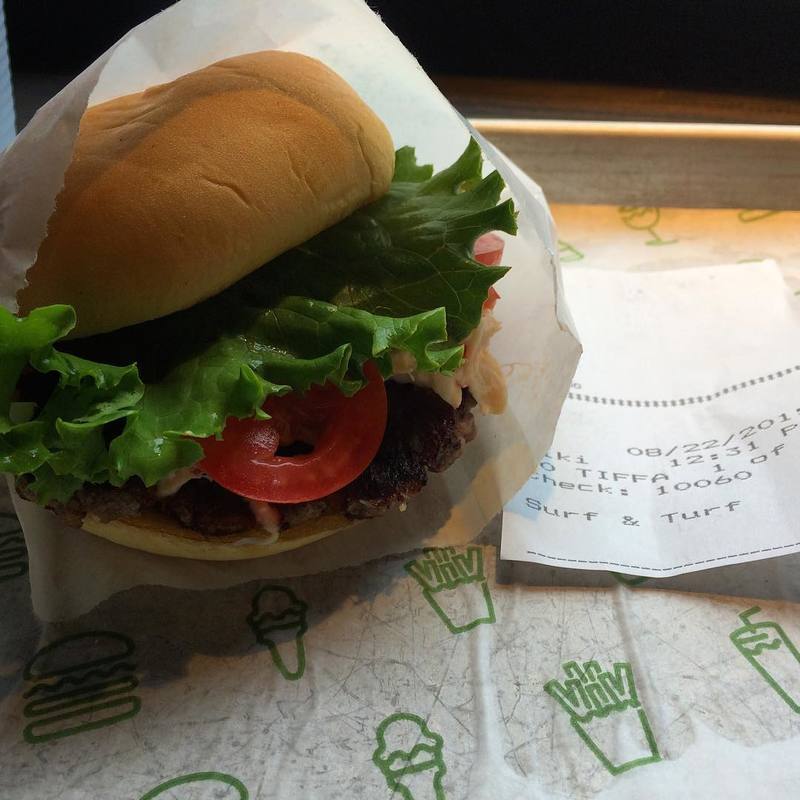