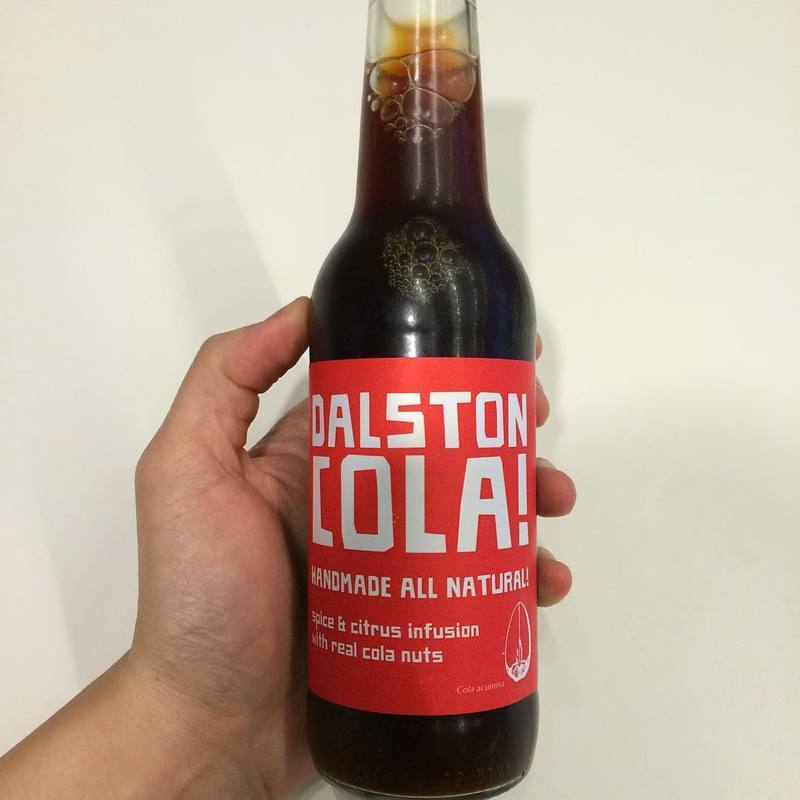 Dalton Cola soda: I spotted this intriguing bottle of cola on my colleague @sharingnicely's desk, but we noticed it was over a year expired. Still, the list of ingredients (which includes lemon, ginger, cinnamon, star anise, and lavender) was enticing enough that we gave it a taste. After chilling the beverage and sampling it, I found an expertly balanced cola with mild yet distinct floral and citric notes. The soda itself was slightly flat, but I'll attribute this to it being far past its intended shelf life. Because it was an expired product, I don't feel right giving it a score, but I can say it was likely the most interesting cola I'd ever had. As is, it was easily a 4.5, but I'll need to try it un-expired before giving it a final verdict. Nonetheless, I can highly recommend this original cola.