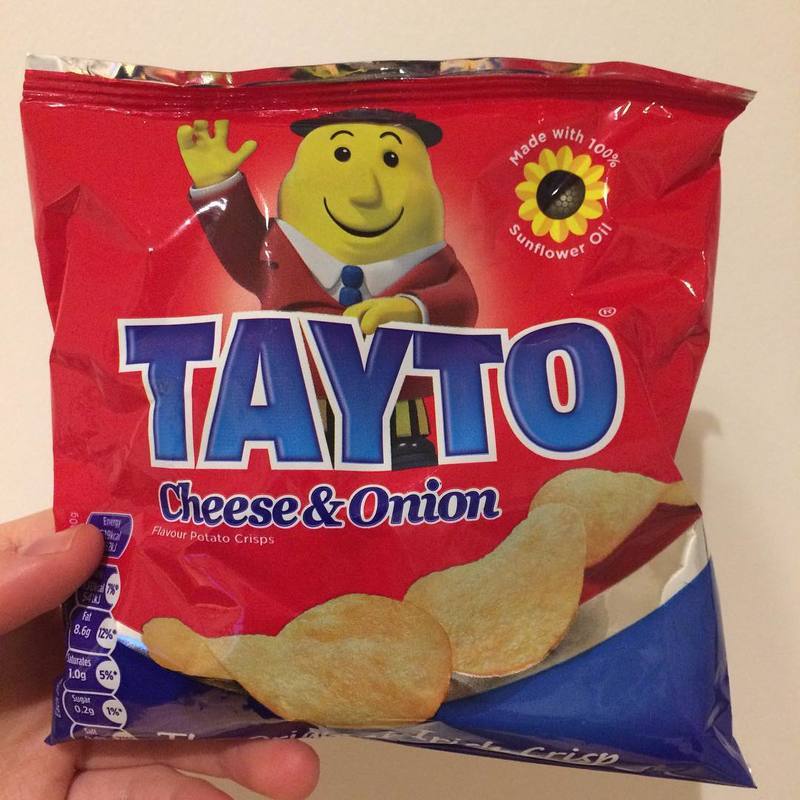 Tayto cheddar and onion crisps: Irish potato chips that have a distinct and surprisingly sharp onion flavor. I didn't detect any discernible type of cheese. The chips are thin and feeble but well seasoned and crispy nonetheless. 2.5/5.0 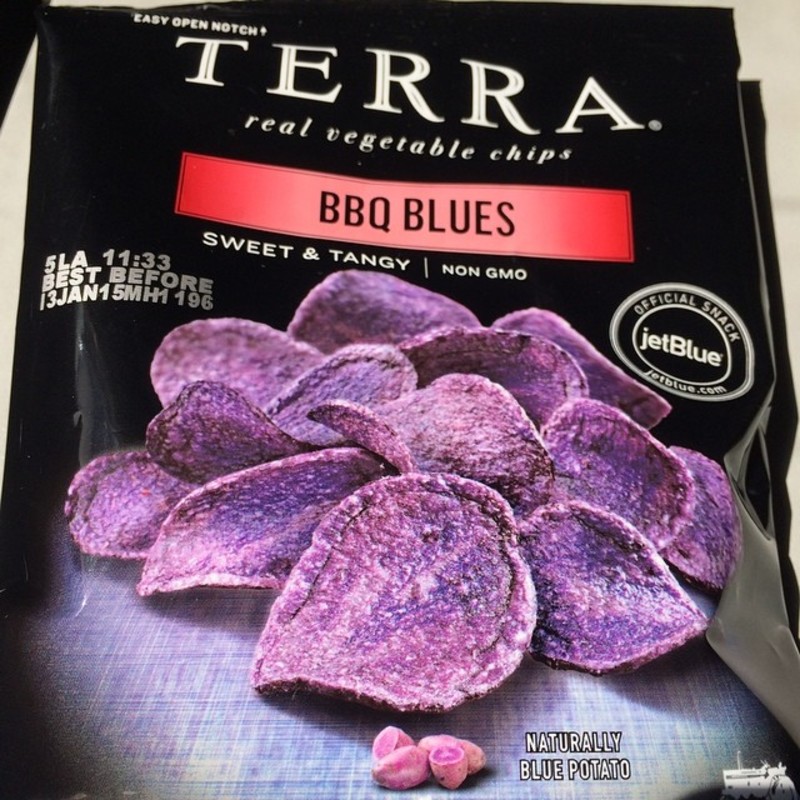 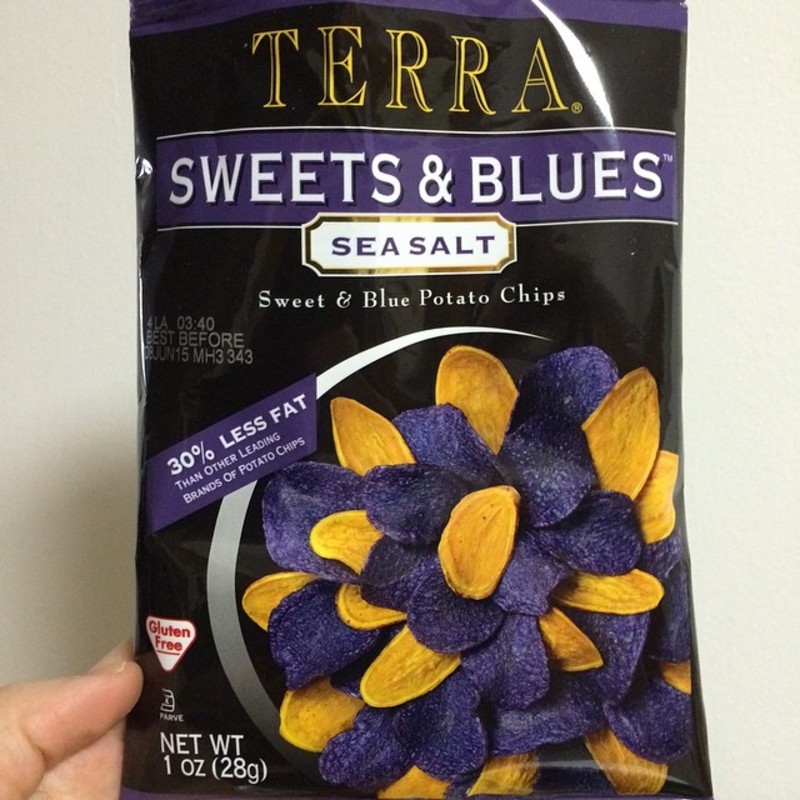 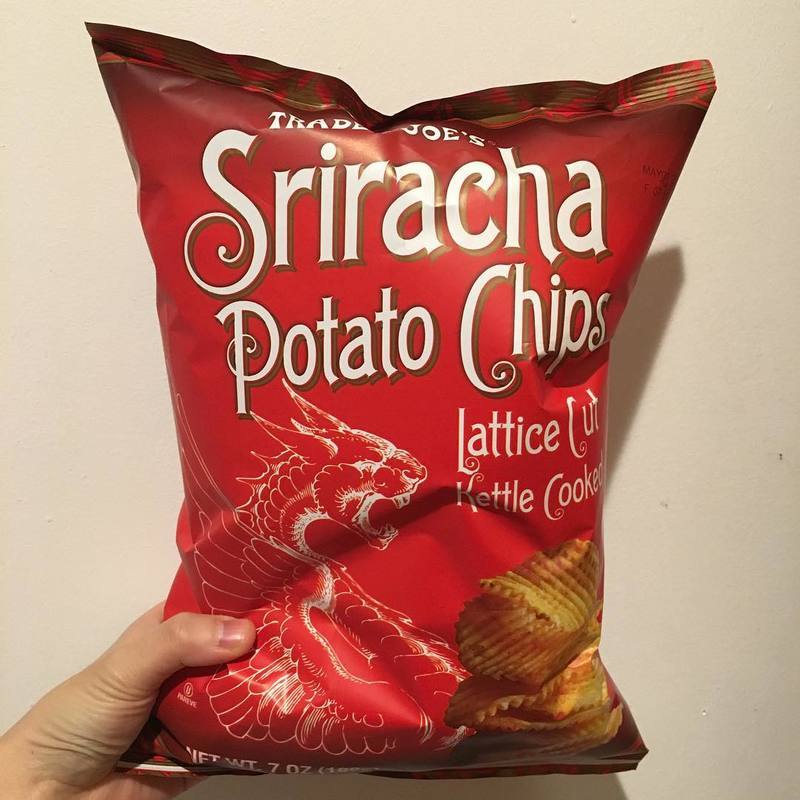 Trader Joe's Sriracha Potato Chips: Tthick, lattice-cut crisps with an initially sweet flavor that finishes spicy. Familiar sweet chili flavor gets a unique twist. Could use a tad more seasoning. Too bad the serving size is so small at 13 chips. 3.5/5.0 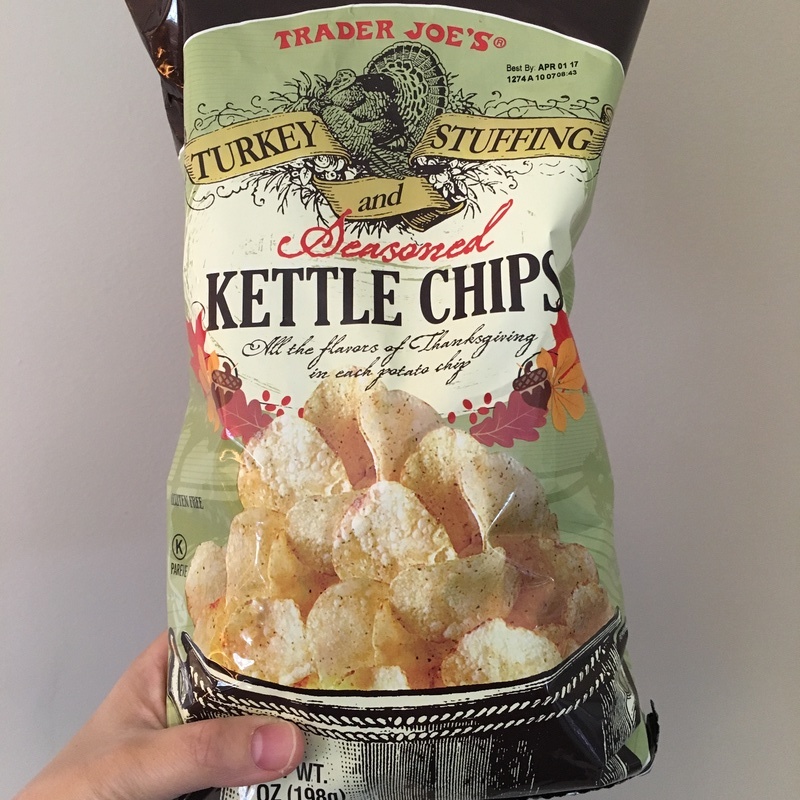