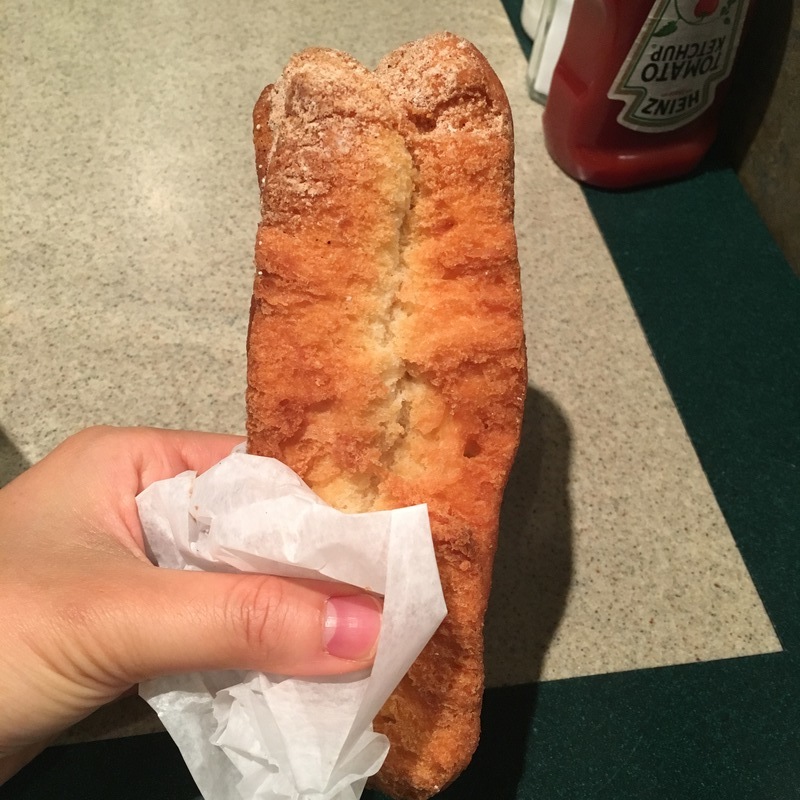 7th Ave Donuts Cake donut: Earlier in the summer, I had a surprisingly good donut at 24/7 diner/donut shop 7th Ave Donuts in Park Slope, though the icing made it far too sweet. So I’ve been trying to see if ordering simpler donut flavors can recreate the same experience I had eating the custard-like, slightly under baked donut I had a few months ago. This plain cake donut did not do the job at all - it was largely flavorless, like eating a barely sweetened dry pound cake. Do not recommend. 2.0/5.0 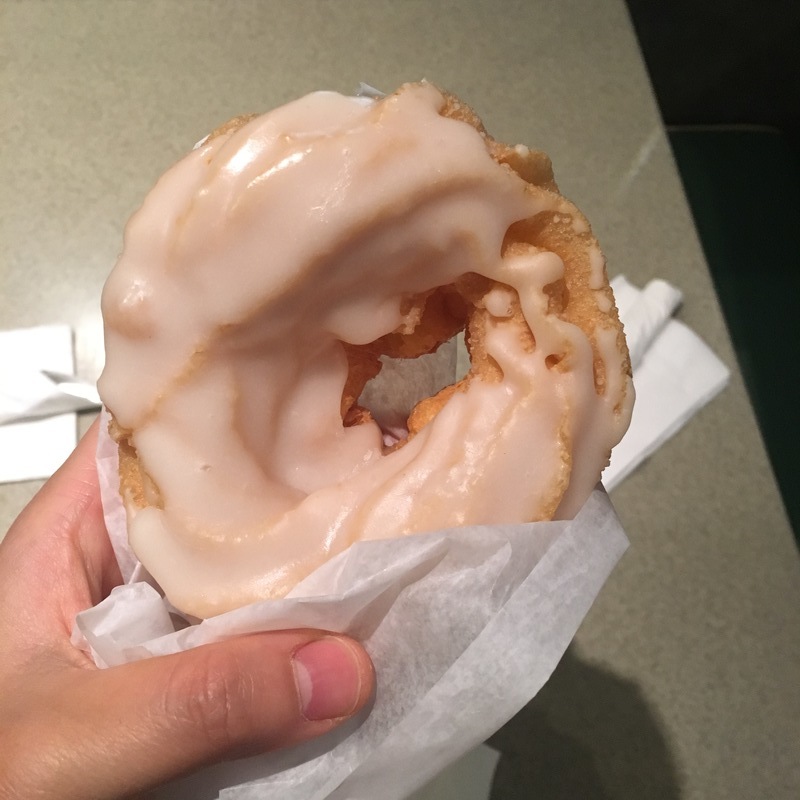 7th Ave Donuts and Diner French cruller: Here’s another donut from a 24-hour shop, this time based in Park Slope, Brooklyn. Mostly diner but partially donut shop, 7th Ave Donuts and Diner has a selection of unfussy classics from glazed to jelly to toasted coconut. I judged the quality of their donuts from their French cruller. Its thick vanilla icing was far too sweet, but the donut itself was surprisingly good, with its toasted exterior, crispy at the edges, but eggy, slightly raw custard-like interior. I would gladly come back fo... (read more) 3.5/5.0 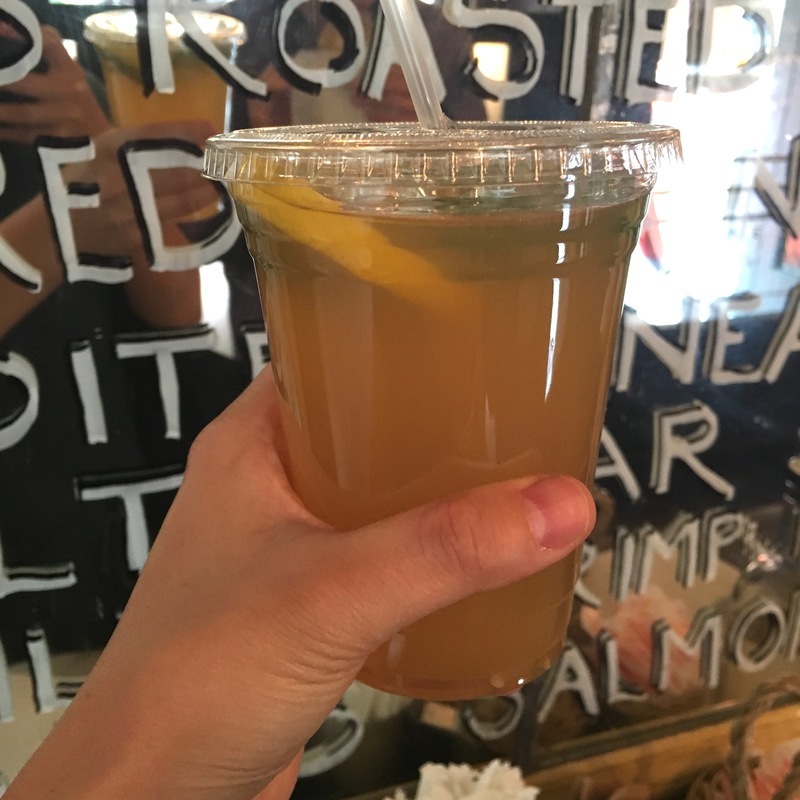 Balthazar Ginger Citrus Tea: A fantastically warming ginger beverage that's equal parts ginger and lemon, with a touch of honey. Well-balanced, with a pronounced and cleansing spicy flavor. A noteworthy classic worth going out of the way for. 4.0/5.0 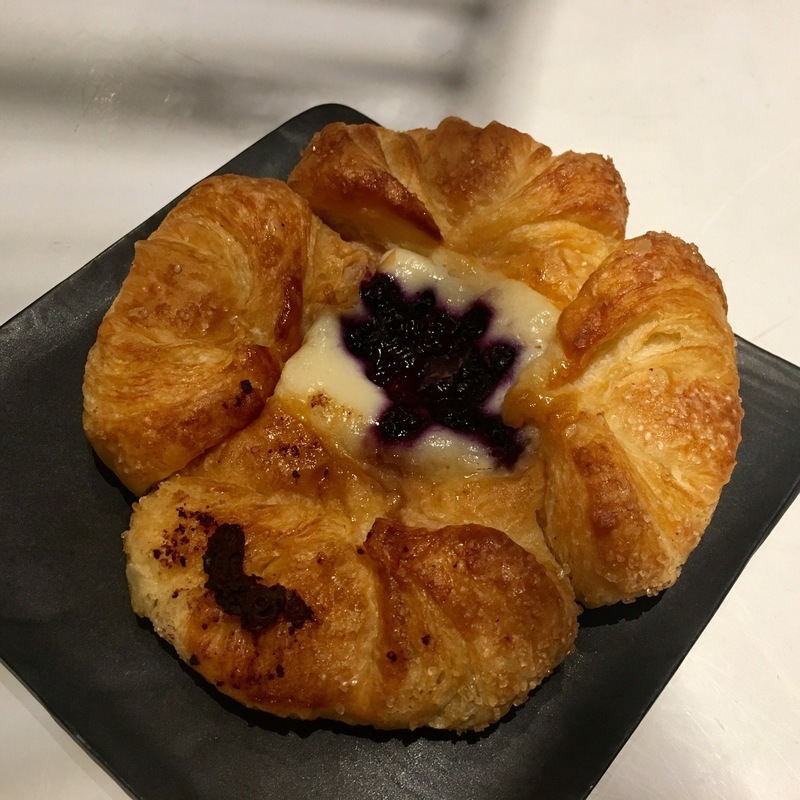 Balthazar Blueberry cheese danish: Purchased from Harney & Sons tea shop in SoHo, this blueberry cheese danish from Balthazar was a delicious sweet treat. Flaky pastry with sugar crystals surrounds a sweetened egg and cheese custard. Fresh blueberries at the center are bright and fresh. A nice dessert to eat alongside tea, or by itself. 4.0/5.0 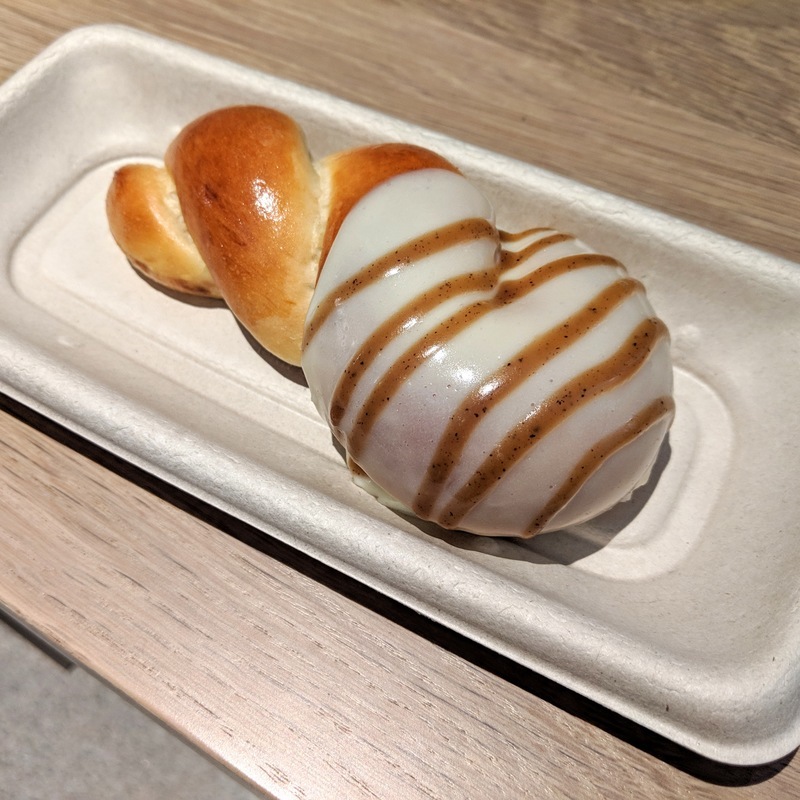 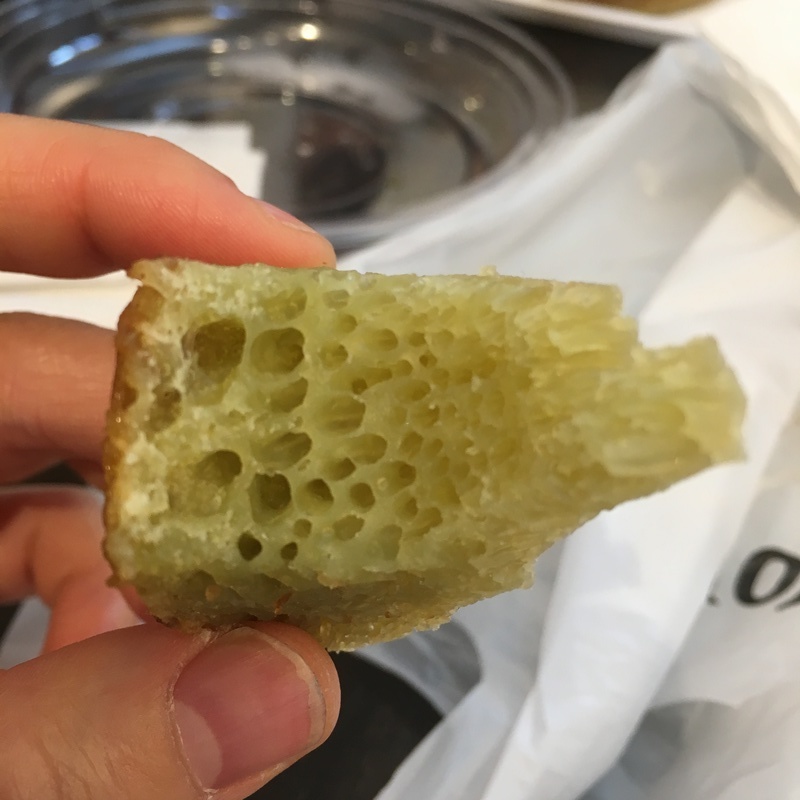 Banh Mi Saigon Mochi bread dessert: First time trying non-sandwich options at Vietnamese bakery Banh Mi Saigon in Chinatown. This spongey bread has an aerated mochi-like texture that’s lighter than Korean mochi bread. It comes in a sizeable half roll, with a green interior (I think unrelated to its flavor, as the dessert just tasted faintly of brown sugar to me). Exterior is a bit like a baked muffin top. There wasn’t any labeling on the packaging, so if anyone is able to clarify the exact name of this dessert, it would be muc... (read more) 3.5/5.0