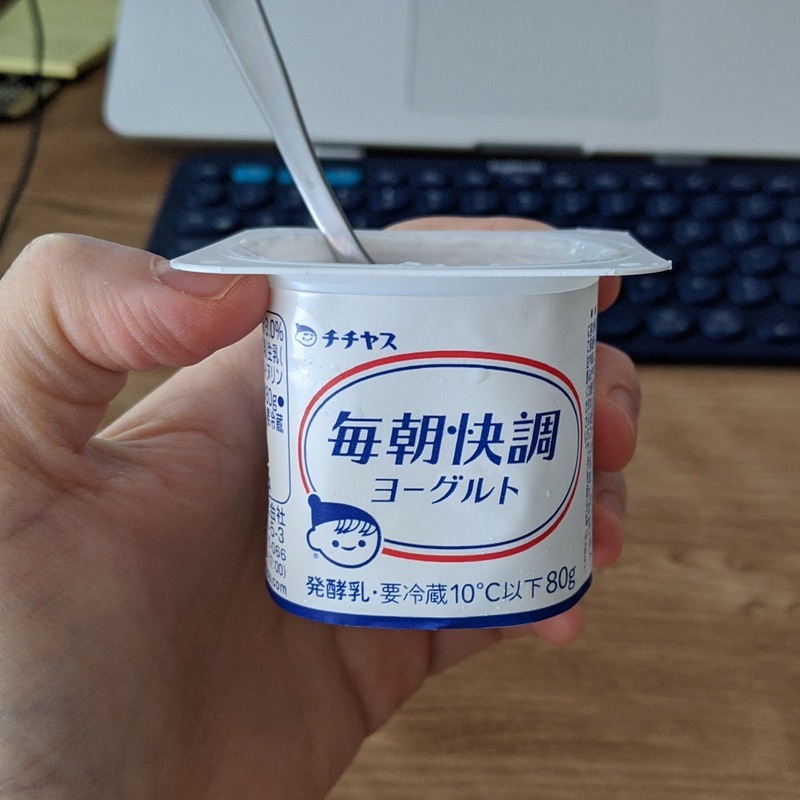 Chichiasu 毎朝快調ヨーグルト: I wasn't expecting to write a review of this yogurt, having now tried several brands of plain yogurt in a sad attempt to counteract the inevitable effects that stay-at-home measures have had on my BMI. But amidst the blur of blue-and-white-labelled standard yogurts was this gem, literally translated to english as Good Morning Yogurt, which is definitely not just a plain yogurt. Sized like kids yogurt, which seems common in Japan, this yogurt pack tastes like a yogurt version of Yakult, the... (read more) 3.0/5.0 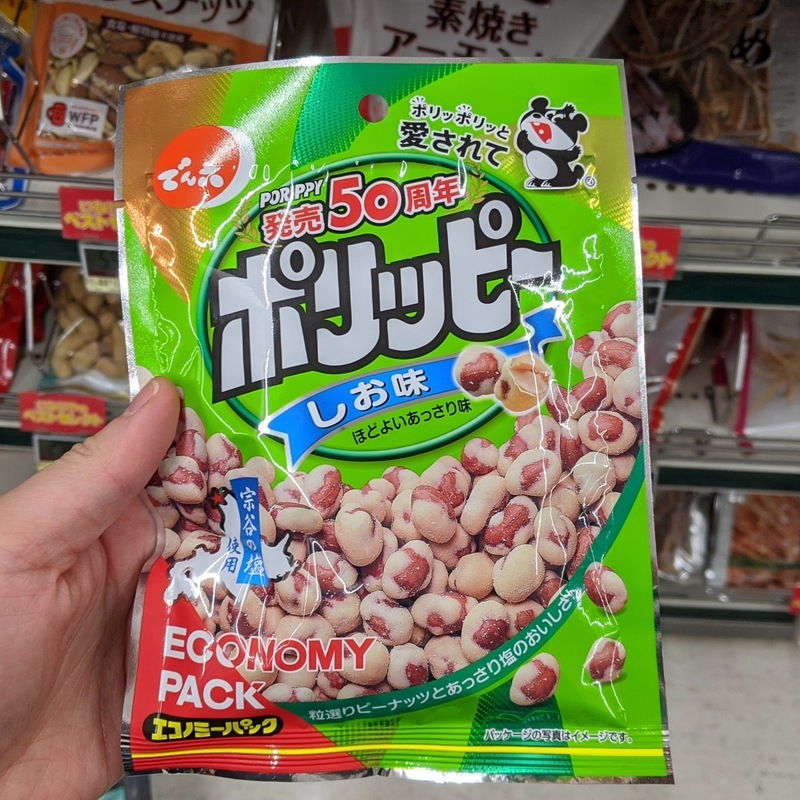 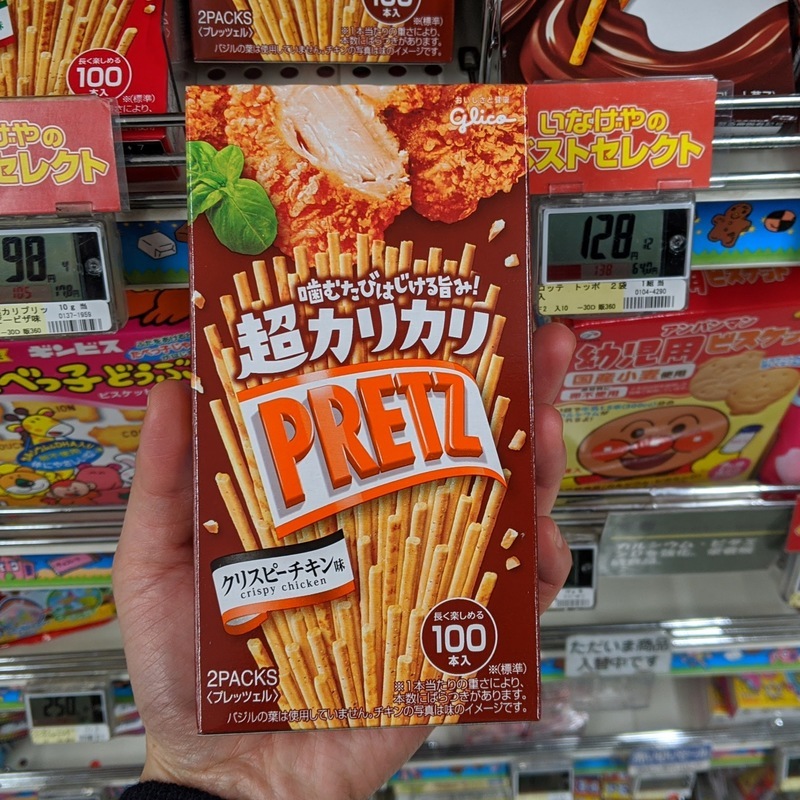 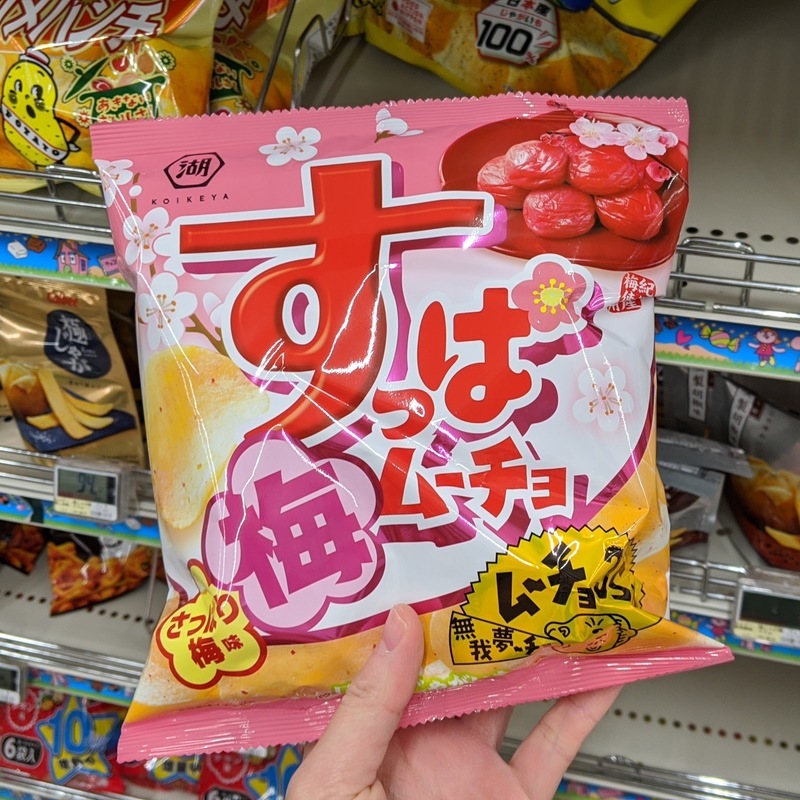